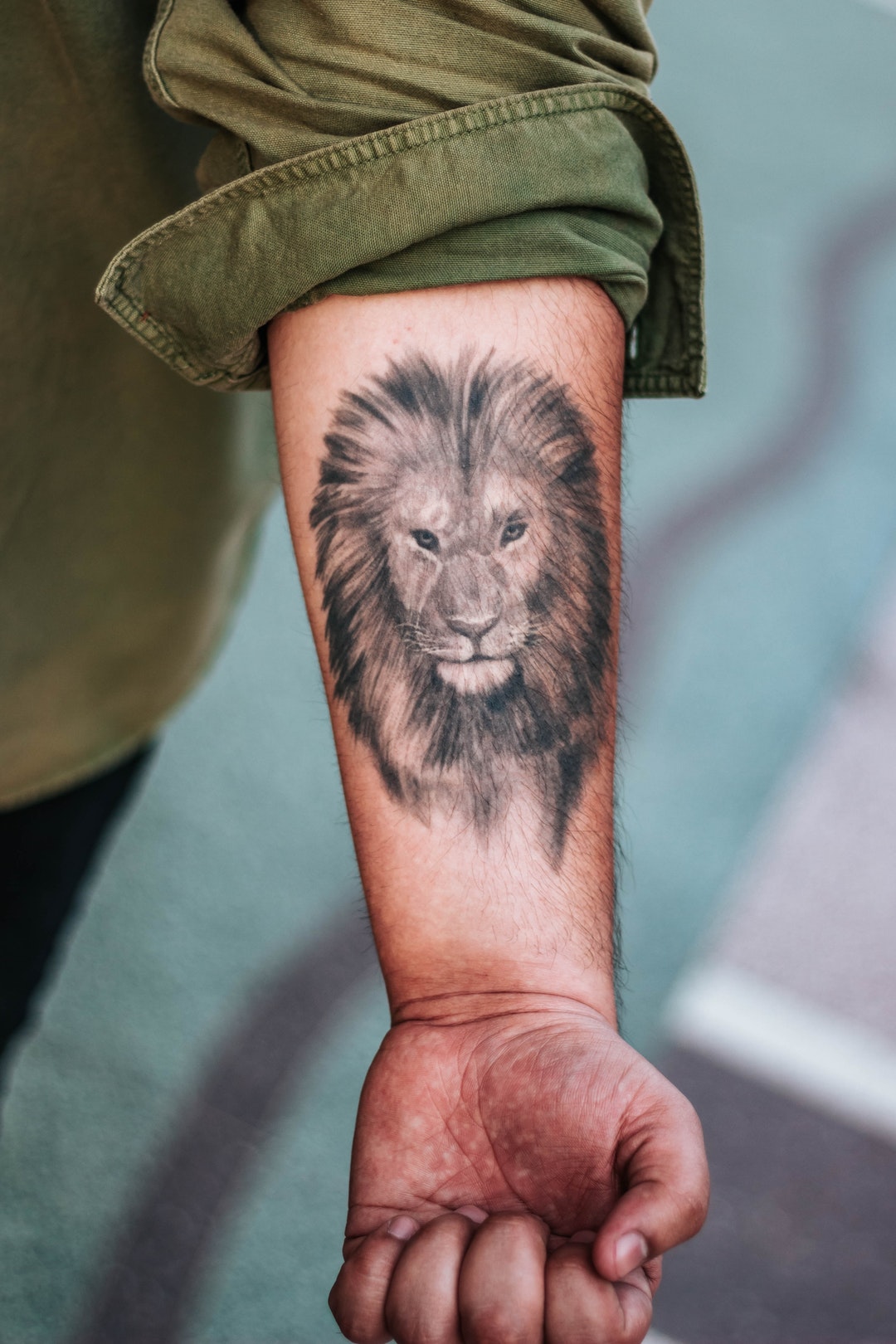 Did you know that 50% of Americans under the age of 40 have at least one tattoo? And 21% of all Americans have two or more tattoos. Even more impressively, people spend over $1.6 billion each year on tattoos.

Tattoos are obviously extremely popular. Yet, most people do not know the first thing about the different tattoo styles artists use. And that is why we created this guide to the various styles of tattoos.

Tattooing has been practiced around the world since ancient times. But tattoos, as we know them today, did not come about until the early 1900s, when old-school tattoos became popular.

Want to learn more about the styles of tattoos and the famous artists who are using them today? Then keep reading this guide because we are going into detail on all the popular styles you need to know.

The tattoo artist Norman Collins brought this style to popularity in the Great Depression era. His customers knew him as Sailor Jerry, which may be why old-school tattoos often feature imagery with nautical themes.

Predatory animals and pin-up girls are also commonly featured in Americana-style tattoos. However, these tattoos traditionally record memories and achievements in ink.

Don Ed Hardy is one of the most famous old-school tattoo artists in history. While he does not tattoo anymore, you can get a classic tattoo done by New Zealander Rose Hardy (no relation).

Today, new school tattooing has fallen out of style. However, many people still choose this style because they love the cartoonish and childlike fun of these vintage tattoos.

One of the more popular new school tattooists working today is Jesse Smith. Located in Richmond, Virginia, Smith is known for his beautiful and colorful cartoon illustrations.

The imagery of neotraditional tattoos incorporates far more than pin-up girls and compasses. Gentle animals, religious iconography, and florals are all extremely common in the neotraditional style.

If you want to check out some neotraditional tattoos, check out Antony Flemming of Six and Grace. His designs are dream-like with their realistic imagery, pastel colors, and attention to detail.

The Realistic Style of Tattoo

Realistic tattooing has become increasingly popular over the years. Unlike other art styles, realistic tattoos focus on delivering the image as close to reality as possible. These tattoos are incredibly detailed and beautiful when done right.

This tattoo style arose in popularity as tattooing technology advanced throughout the latter half of the 1900s. Like new school tats, realistic ones can feature pop culture elements. Or they can feature real-life images.

Perhaps the most common images featured on realism tattoos are portraits of the self and others and animals. These images usually feature realistic-looking colors with a grey wash added for proper contrast.

Tattoo Artists Who Specialize in Realism

Ganga, the owner of the eponymous tattoo shop, is one of the best realistic tattoo artists around today. Check out his designs to see tattoos so lifelike that you will do a double take.

Watercolor tattoos are arguably one of the newest styles out there. A more modern technique, watercolor tattoo artists, are in high demand and can command impressive rates.

This is due, in part, to the fact that watercolor tattooing is an advanced skill. It is not as simple as dabbing watercolors onto a blank canvas. After all, these professionals have to use ink.

When done right, watercolor tattoos are some of the most unique tattoo styles out there. They can be completely made of color, with only a little black and white for shading.

Deborah Genchi is a great artist to keep tabs on if you love watercolor tattoo styles. She focuses on natural imagery, which looks mesmerizing alongside her beautiful watercolor style.

Tribal tattoos are also known as indigenous tattoos. Fun fact: tribal tattoos have been around for literally thousands of years. Many ancient cultures, including Polynesia, considered these tattoos a rite of passage.

Many tribal cultures have their own artistic styles. Each style is unique. But what all of these styles have in common is that the tattoos almost exclusively feature black ink.

Seth Arcane is a tattoo artist with a unique take on the tribal style. Many of his designs also incorporate animals, flowers, and other natural imagery.

Greyscale tattoos are a newer tattoo style defined by their color palettes. They consist exclusively of varying shades of black, white, and gray. Tattoo artists can create any image you want using the greyscale style.

Most commonly, greyscale tattoo artists have a more realistic art style. These tattoos also often feature a lot of intricate details, especially since the color palette is so limited.

Interestingly, greyscale tattoos may have originated in prisons. Today, the trend is more mainstream, with many people preferring to forego color in their tattoo designs.

Jessica Mascitti is a New York City tattoo artist to the stars. Celebrities like Ruby Rose have gotten incredible black and white tattoos from her NYC shop East Side Ink.

These tattoos are common amongst the youngest generation of consumers: Gen Z. This technique is not new, but it is newly popular. So, you are forgiven if you have not heard of this tattoo style before.

Stick and poke is also known as stick-n-poke. It is a simplistic, minimalist style of artwork that DIY tattooers have adopted in recent years. Stick-and-poke tattoos only require one needle and single color, though there can be more.

Professional tattoo artists can take stick-n-poke tattoos to the next level. You can expect thick linework and bold decorative patterns. The images themselves are illustrative and sketch-like, neither too cartoonish nor too realistic.

Blackwork tattooing encompasses many styles, including stick-n-poke, greyscale, and even tribal tattoos. The reason we included it separately is that some of today’s most exciting tattoo innovations exist within this space.

Though greyscale tattoos are more modern, they get inspiration from traditional tribal tattoos. People who do not want to appropriate tribal artwork styles often choose blackwork as an alternative.

These tattoos feature only one color: black. But the imagery is far more expansive. From geometric patterns to completely blacked-out body parts, this style can incorporate any image you can imagine.

Gakkin is one of the most intriguing blackwork tattoo artists around today. Take a look at some of Gakkin’s artwork if you want to see some of the most modern tattoo designs and techniques.

We have barely scratched the surface of all the different tattoo styles out there. But this is the list of the most popular tattoo styles people request today.

Did you love learning about these different tattoo styles? Then maybe your calling is to become a tattoo artist. Request information about the Florida Tattoo Academy to start your journey today!