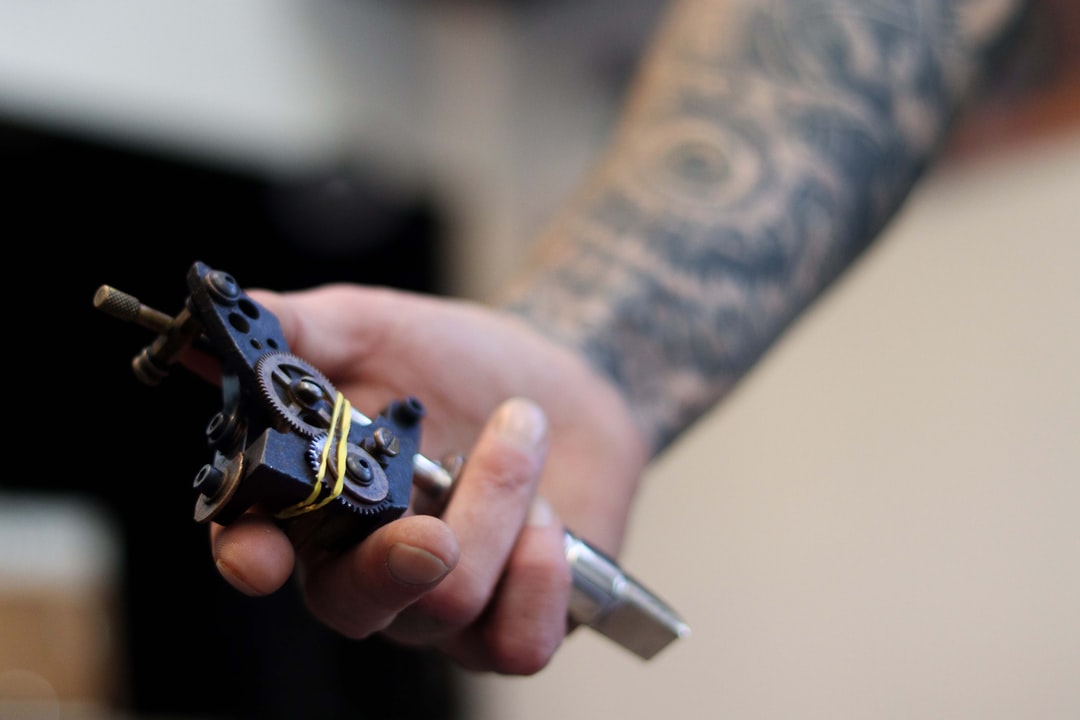 Did you know that people have been getting tattoos for thousands of years and that even some ancient mummies have been found with tattoos? Ever since then, the tattoo industry has only continued to grow. Today, it’s hard to find a street corner that doesn’t have at least one tattoo shop.

When it comes to how to tattoo, you will find that the process is rooted heavily in traditional drawing and coloring. This is not to mention that there are many different methods and styles of tattooing. If you ever plan to become a tattoo artist, you will have to learn all about these different styles.

But where should you start? Keep reading and learn more about the different styles of tattooing that you will learn throughout your tattoo education.

Japanese style tattoos have been around for quite a long time, hundreds of years actually. However, this tattoo style is relatively new in the Western world. In Japan, especially many years ago, being a tattoo artist and having tattoos was a very niche concept.

This is because having tattoos were often connected with being part of criminal gangs and syndicates. Usually, these gang tattoos would be very large and cover large swaths of the body such as the back, legs, arms, and sometimes even the face and neck. Today, the criminal association with tattoos has started to fade in Japan.

In the rest of the world, of course, having tattoos is a way to express yourself and your personal style. When it comes to Japanese-style tattoos, in particular, you will notice that they have several differences compared to traditional American tattoos. In particular, Japanese tattoos tend to be larger than tattoos of other styles.

You will often find Japanese tattoos covering a person’s entire arms or legs. Traditionally, Japanese tattoo artists would apply these tattoos manually without using any mechanical needles. Today, of course, our tattooing technology is much more advanced and you won’t have to suffer through the long and painful ordeal of manual tattooing.

The Characteristics of the Japanese Style

The style of Japanese tattoos is mostly characterized by both bright and dark colors with little shading. Dark green and blue are both very popular shades, especially as a base for the rest of the tattoo. More decorative colors may include pink, red, or yellow.

The concept of these tattoos generally involves nature to a certain extent. Many tattoos in this style will feature tigers, cherry blossoms, cranes, and so on. This tattoo style borrows a lot of style from traditional Japanese paintings.

These paintings, again, also depict natural scenes of animals or plants. A defining characteristic of this style is the bold contrast between bright and dark colors. For example, the majority of a tattoo might be dark green except for bright gold accents.

While shading is usually not a big part of this tattoo style, the contrasting colors give the style a certain depth. This is certainly a tattoo style that will test most tattoo artists, no matter their experience levels.

Tribal tattoos have been around for thousands of years. In fact, as soon as humankind figured out how to use ink and a needle, they started to tattoo themselves. Several ancient mummies found in Europe or Asia often have tattoos somewhere on their skin.

Many tribes in remote locations of Africa or South America still use tribal tattoos. In the past, these tattoos were used to represent a certain meaning or rank in society. Today, tribal tattoos have mostly lost their meaning, but they certainly haven’t lost their style.

While tribal tattoos are indeed quite simple, this doesn’t mean that they won’t let you hone your tattoo skills. Tribal tattoos require a steady hand which takes many years of practice to attain. If you make a mistake or if your hand shakes a bit, you could easily ruin the entire tattoo.

Because tribal tattoos are so minimalistic, a single mistake, even a small one, will stick out like a sore thumb. Tribal tattoos can vary greatly in terms of size. Some might be very small and might only consist of a simple ring around the forearm or bicep.

What You Need to Know

The larger the tattoo, of course, the longer it will take to finish and the more patience and skill you will need to have. More often than not, tribal tattoo patterns flow with natural lines in the human body, such as the curve of the muscles.

When creating tribal tattoos, you will need to use very large mags. Large mags will allow you to use more ink than usual. This is important, especially for very large tribal tattoos. Otherwise, you’ll be sitting there forever trying to complete the tattoo with a needle that is far too small for the job.

Using the largest mag you can is also good for the person you’re tattooing. By using such a large mag, you won’t have to tattoo over the same area over and over again just to fill in the area with ink. This is important because if you do this, you will end up causing damage to the person’s skin.

This is often quite painful, and in some cases, it might even interfere with the end result of the tattoo. The interesting thing about tribal tattoos is that some designs have special meanings. For example, lizards are often found in these designs because they represent good luck.

You might find turtle designs as well since they are often used as protection against bad luck.

Realistic tattoos are relatively new in the world of tattoo art. In the past, most people wanted more cartoonish or traditional tattoo styles. In recent years, however, the realistic tattoo style has exploded in popularity, and it is still currently one of the most sought-after styles.

Needless to say, it would be a good idea to learn this style while you’re in tattoo school. The goal of this style, as the name suggests, is to recreate a person or other aspect in a way that is as realistic as possible. As you can imagine, this can be quite difficult, especially if you haven’t practiced a lot with this style.

The slightest mistake can ruin the entire tattoo or make it look very strange. Portraits of people are especially difficult. It takes a lot of effort and skill to make sure that the tattoo has the right shading and linework. Otherwise, the result might not look anything like the real person and your client might be quite upset.

Before you get started with realistic tattoos, however, you’ll want to make sure that you’ve gotten plenty of practice with fake skin. That way, you won’t have to worry about making any mistakes when it’s time to tattoo a real client. When tattooing in the realistic style, you’ll want to opt for a curved mag.

This kind of mag will help you quite a lot, especially with very detailed tattoos such as portraits. A curved mag naturally produces a very smooth and light effect. This can help you achieve the airbrushed effect, and it is very good for shading.

While tattooing in this style, remember to avoid hard or dark lines. This is also true for the linework. You will notice that real people don’t have hard lines making up their faces.

For that reason, you will want to use very light linework when doing realistic tattoos. There will, of course, still be some lines involved, but they will be very faint and soft.

How to Tattoo in Different Styles

Learning how to tattoo will take quite a long time, often several years. This is because you have to learn all about the details of different tattoo styles. As you have seen, some of the most popular styles are the Japanese style, the tribal tattoo style, and the realistic style.

To learn more about tattoo education, contact us here.